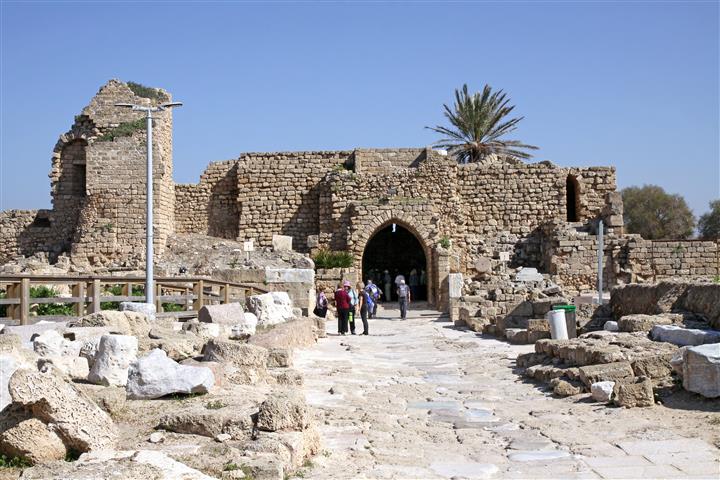 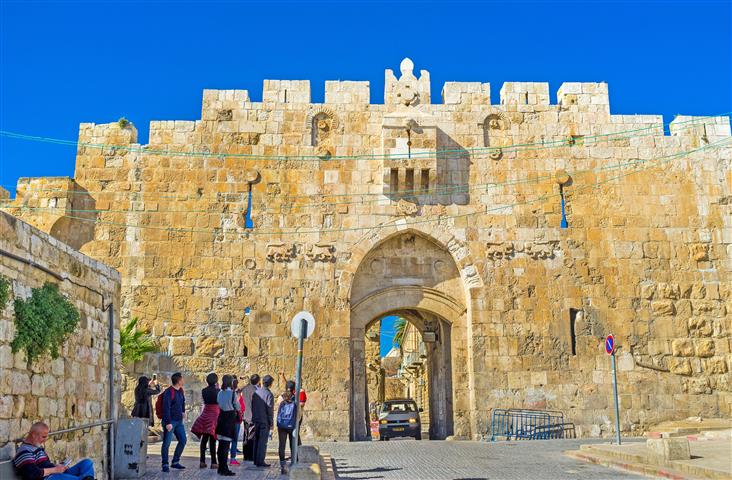 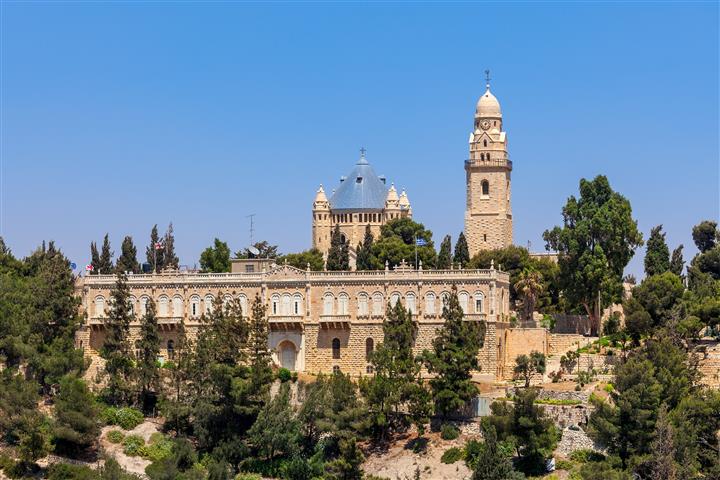 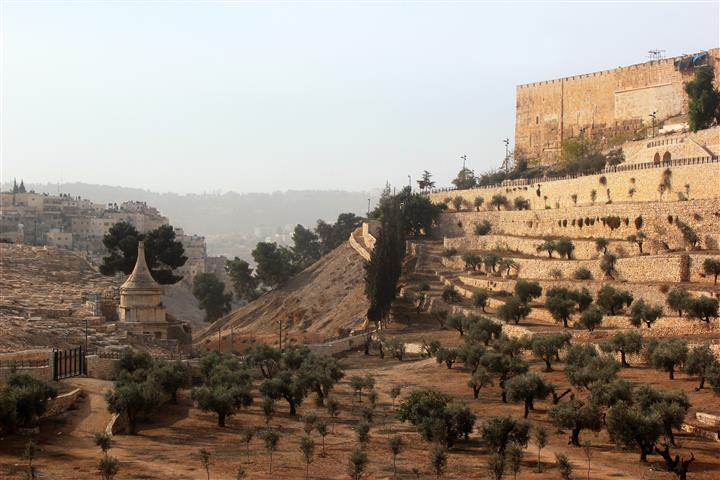 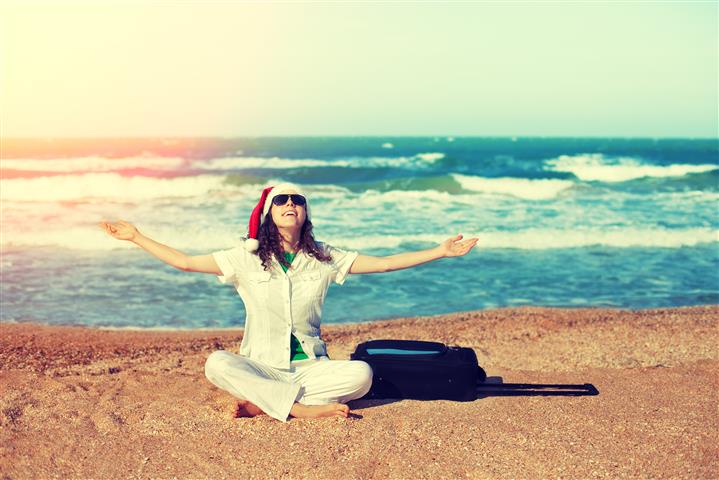 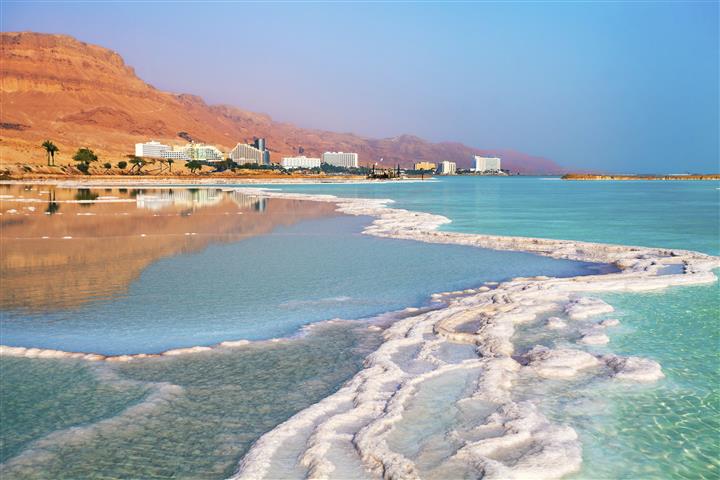 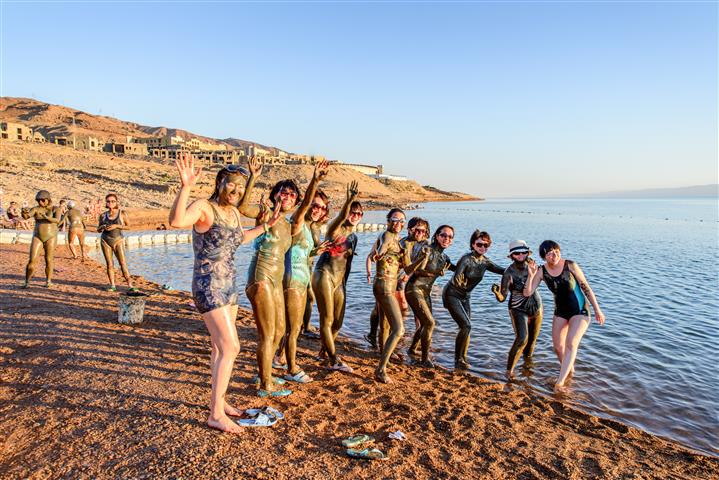 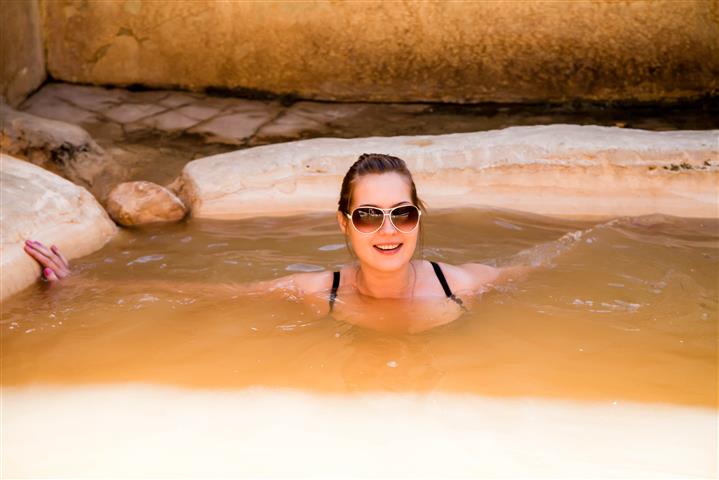 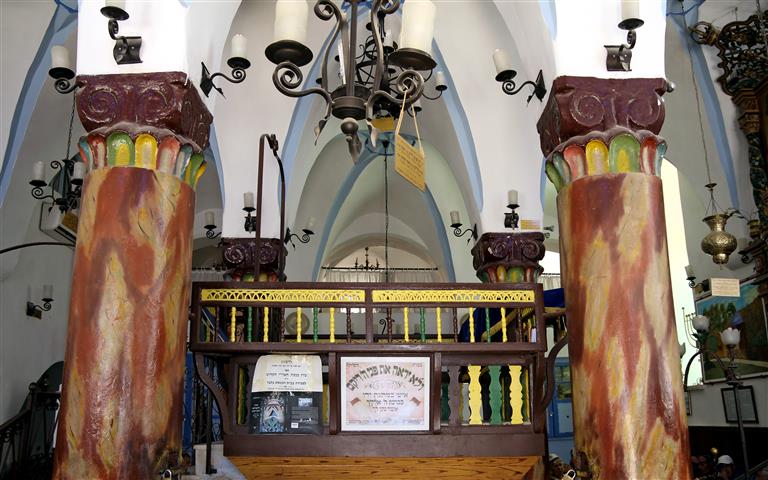 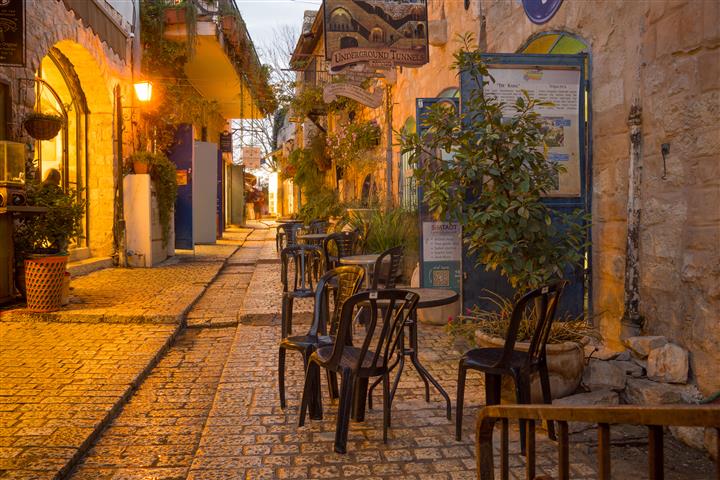 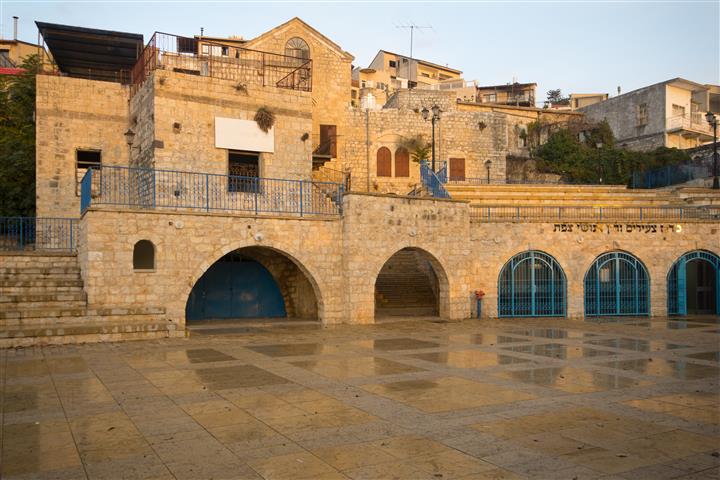 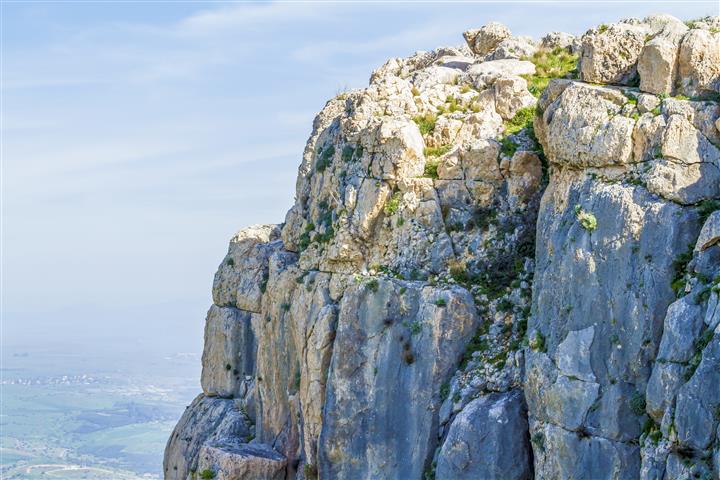 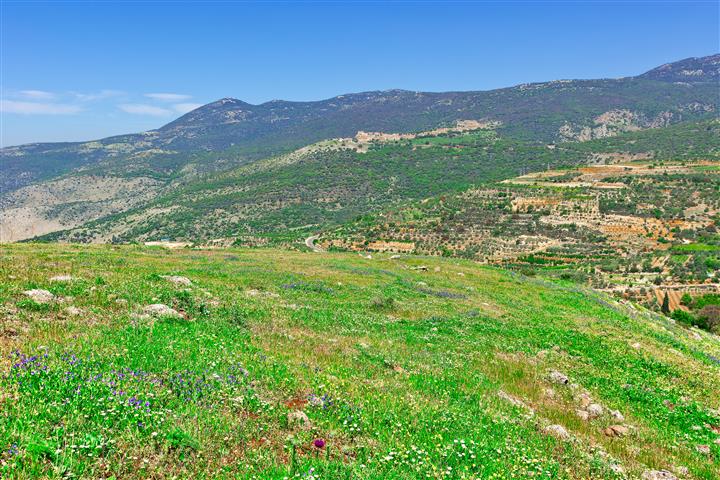 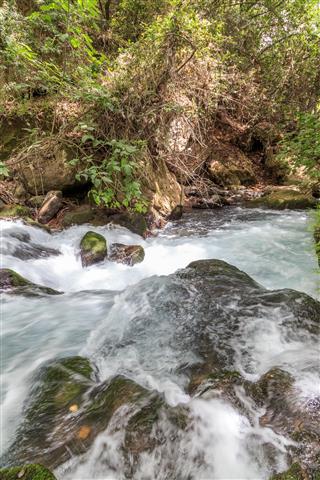 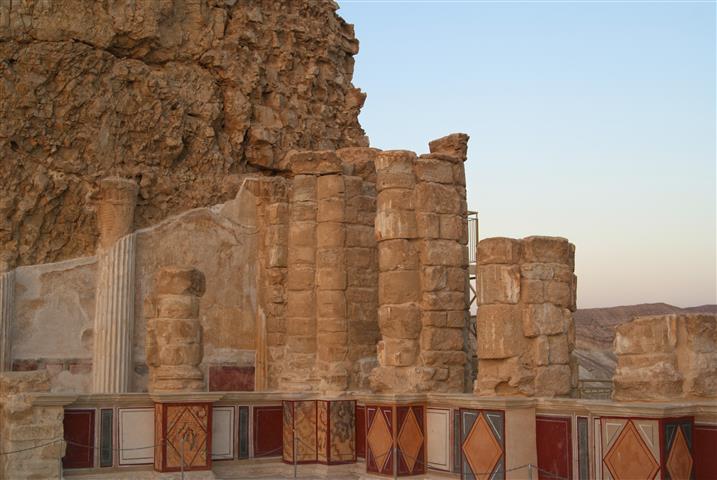 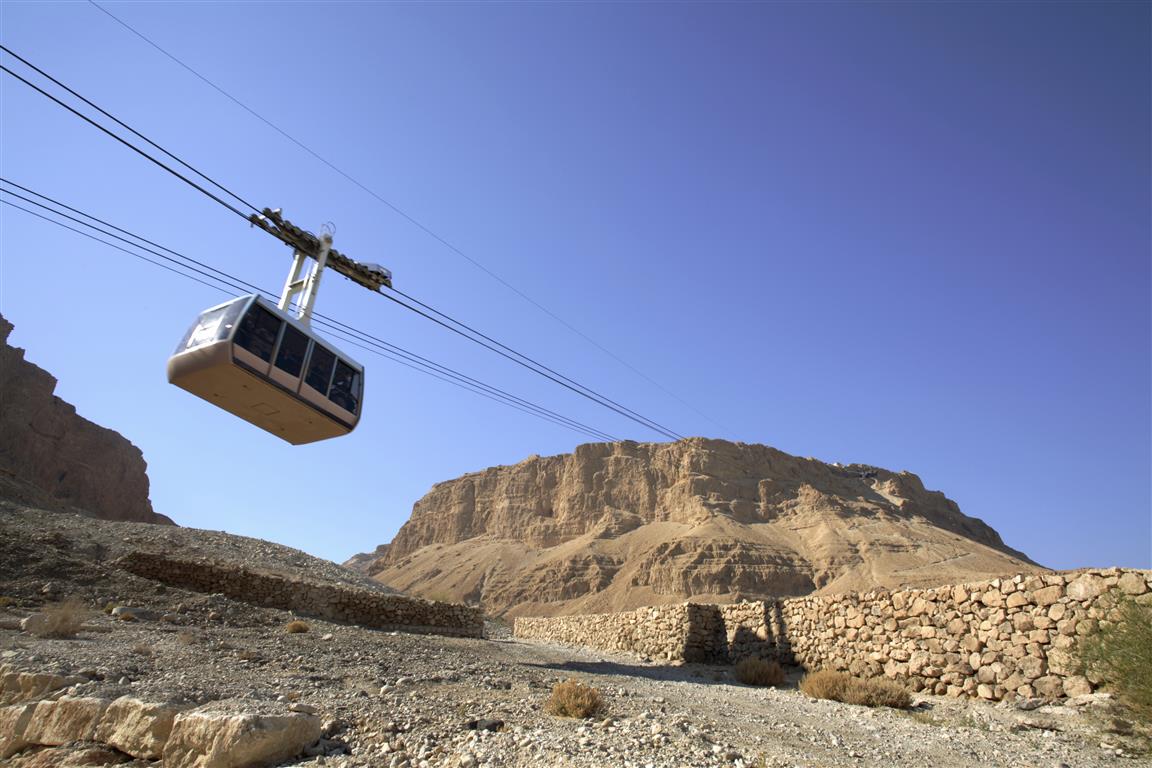 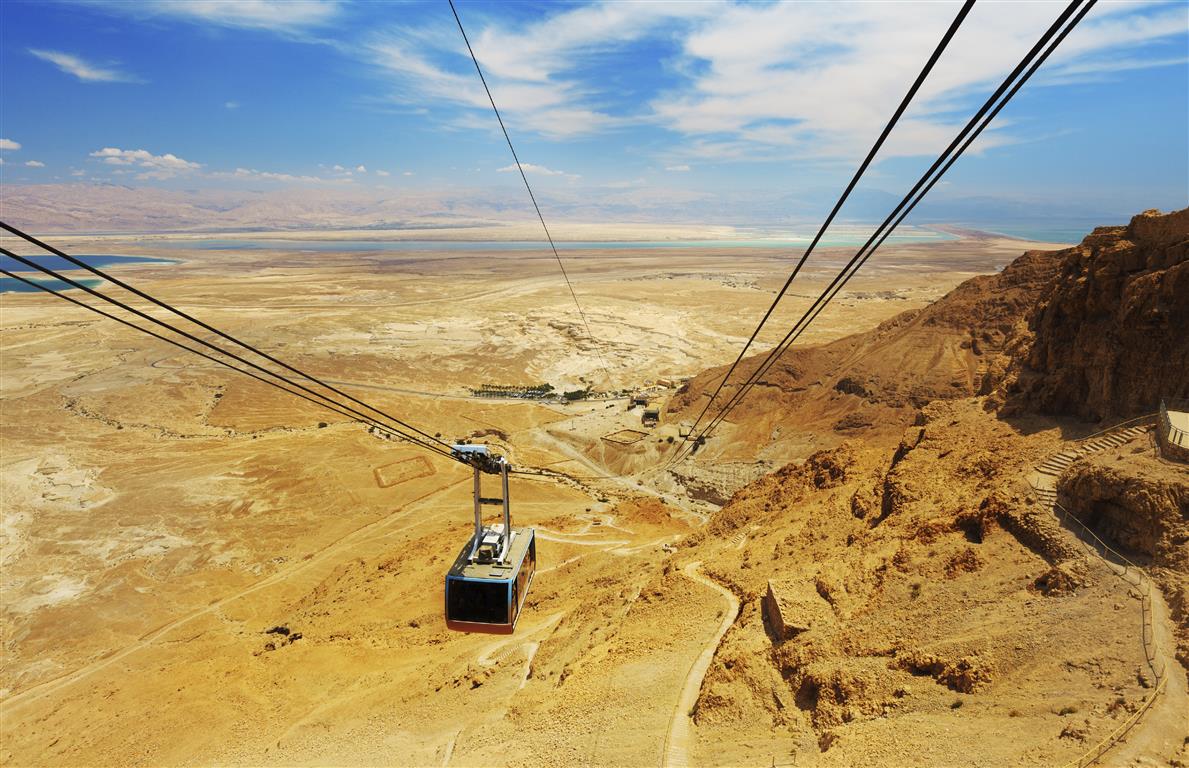 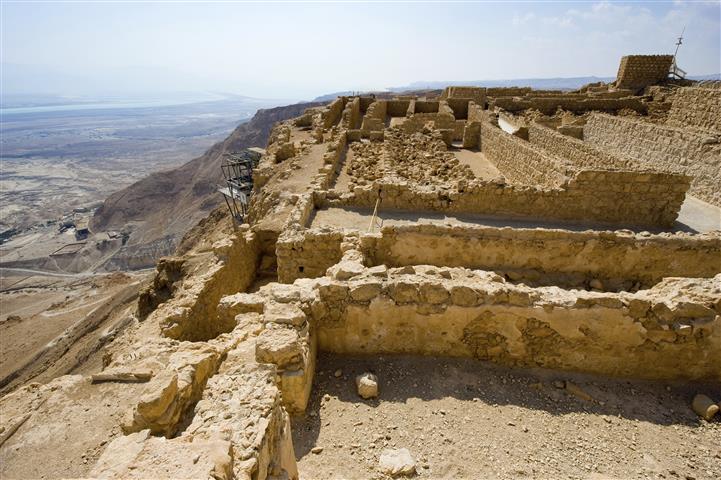 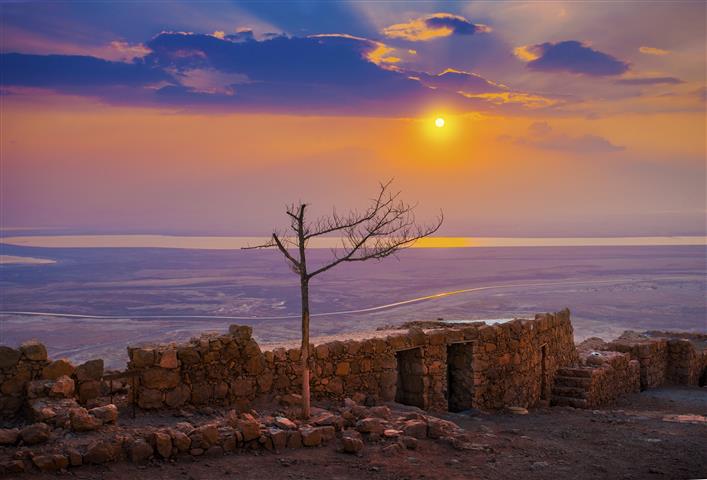 This is a private tour for 10 days including all transportation 5* hotels with breakfast, private guide, and entrance fees.  Tour the Jewish sites from north to south, enjoy the views, and the scenery.  This tour can be made longer or shorter according to your wishes.  It can leave on any day of the week.  There is an option to do a 5 day cruise on the Nile and leave from Cairo

Tour Israel with a private guide and driver.  Stay in some of the best 5 star hotels in Israel.  Limousine service to and from the airport to travel in style.  This tour can be changed according to your needs.  Days added on or subtracted according to your schedule.

When you arrive at the Ben Gurion airport, a driver with a limousine will be waiting to take you to your hotel in Jerusalem for overnight.

After breakfast at your hotel, start the touring day with your driver and guide. Tour the Old City and the New City of Jerusalem.  Walk through the Old City and the Jewish Quarter, continue on to the Wailing Wall.   Tour the Yad Vashem Holocaust Museum.  After touring in the Old City, drive to the new city to see the Knesset, where the government resides, and a few other points of interest.  Overnight in Jerusalem.

The driver and guide will be waiting for you.  Start the day with a drive along the Kidron Valley to view the Mount of Olives and the Jewish cemetery.  On Mount Zion, stop at the Tomb of David.  Men and women are separated here. Tour the Byzantine Cardo, and continue through the Jewish Quarter to see the 2000 year old wall that was built by King Hezekiah.  Descend to the ancient complex of homes and view the original mosaic floors and mikva.  Exit through the Dung gate and see the excavations of the City of David.  Overnight in Jerusalem.

After breakfast travel to Beit Shan.  See the modern homes, with the ancient ones buried under them.  There is a bath house that has been restored and a theater that is still being used today.  Travel north along the Jordan Valley, to the southern end of the Kineret, the Sea of Galilee, and ascend the Golan Heights.  There is a Roman spa, and tour the Shalom observatory.  Tour Katzerin and the restored remains of a village from the Mishnah and Talmud period.  Continue on to tour the museum nearby, to see the finds from the excavations.  Travel to Mount Bental to explore the Syrian fortifications that were taken by Israel in the Six Day War.  Overnight on a Kibbutz.

After breakfast go on a tour of the kibbutz and continue on to drive north to Banias, and tour a fortress on the hill.  Stop at Birkat Yam, a large round lake that receives its water from underground springs.  Leaving the Golan Heights drive to Safed, the city of the Kabbalah, and tour the synagogues that are dedicated to Josef Caro the the Ari.  Tour the Old City and the artists’ quarter.   Overnight Tel Aviv.

In the morning, after breakfast, drive past Herzliya and Natania, to arrive at Caesarea.  Tour the Roman city that was built by Herod.  Walk through the theater and the hippodrome next to it.  Then tour the remains of a Roman temple.  Drive on to Haifa to tour the Baha’I gardens and shrine.  Travel north to Rosh Hanikra, and ride the cable car down to the grottos.  Finally tour Acre, the remains of the Crusader city and a Turkish prison.  Overnight in Tel Aviv.

Drive north to Tiberias that was built in the first century.  There are many archeological remains from the Mishnah and Talmud period.  Tour three prominent graves of sages, the Rabbi Baal Hanes, Rabbi Meir and Rabbi Akiva.  There are separate praying areas for men and women.  There is a mini market selling candles and religious artifacts.  Walk through the old city and stop at the synagogue of Ari Hakadosh, and Rabbi Isaac Luria.  There is a visitor center and tour the artists galleries.  Continue on to Mt. Meron, which is the site of the pilgrimage every year on Lag Baomer.  See the tomb of Rabbi Akiva, which is also a synagogue.  Overnight in Tel Aviv

Day 8:  Masada and the Dead Sea

Dive towards the Dead Sea and stop at the sea level marker.  Arrive at Masada and take the cable car to the top.  Tour the bath house, the Roman barracks, the palaces, a synagogue, and more.  Continue on to the Dead Sea, touring the Qumran caves, where the Dead Sea Scrolls were found.  At the Dead Sea you will have time for a swim after checking into your hotel.  Overnight at the Dead Sea.

Start the day with the Spa.  Have a massage (not included), take a mud bath, or just lie on the beach and relax. In the late afternoon you will have a transfer to Tel Aviv.  Overnight Tel Aviv.

Checkout of your hotel, and you will have a transfer to the Ben Gurion airport for your flight home.