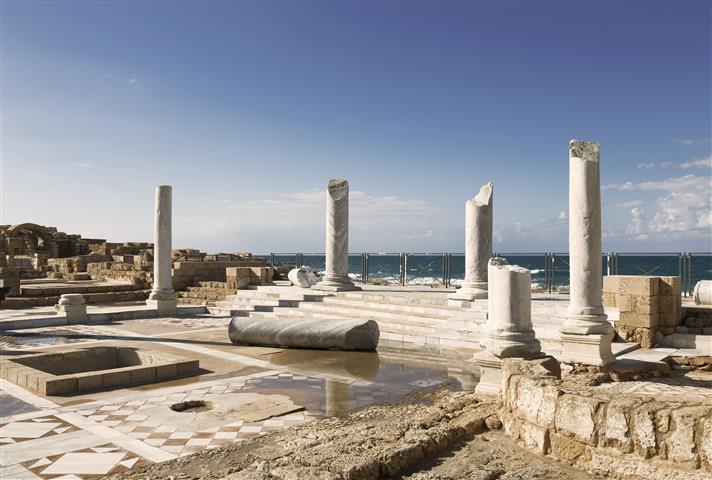 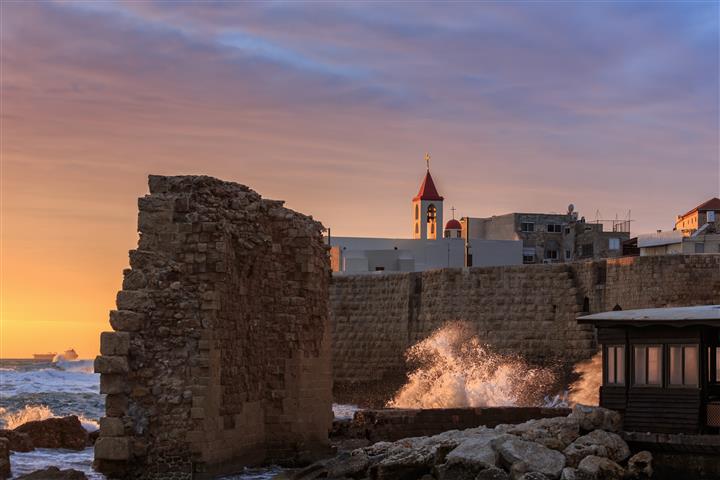 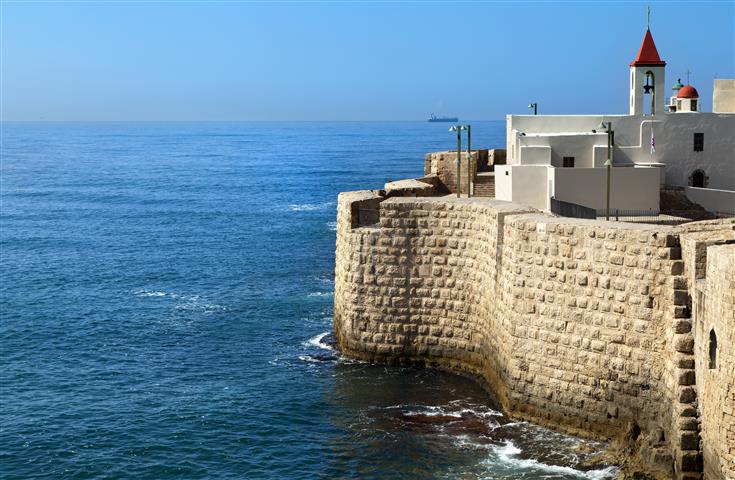 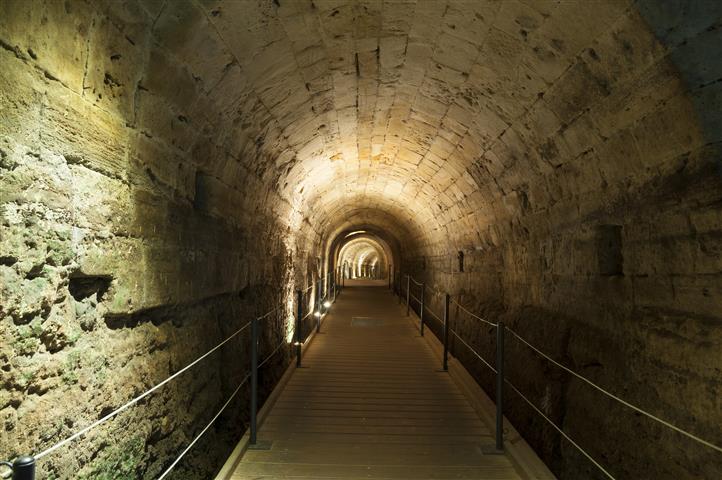 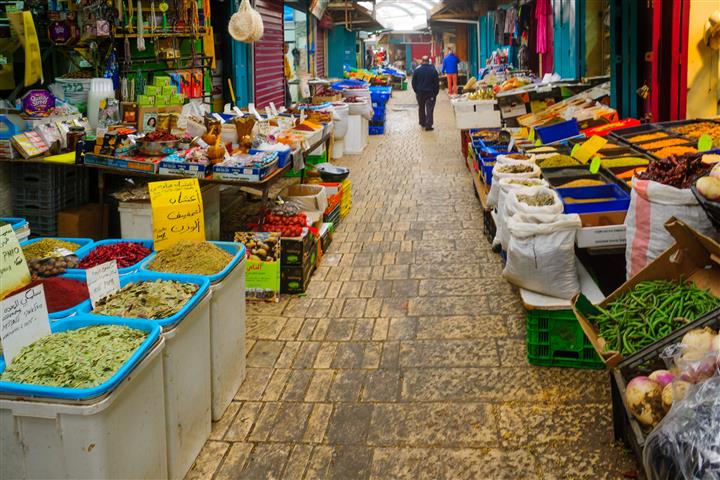 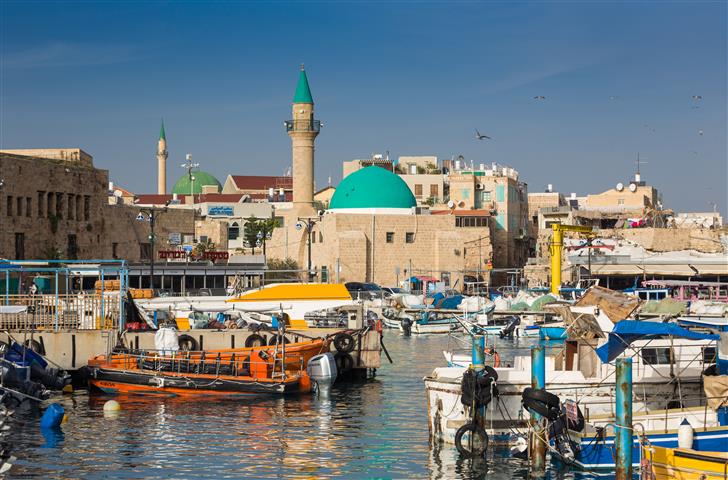 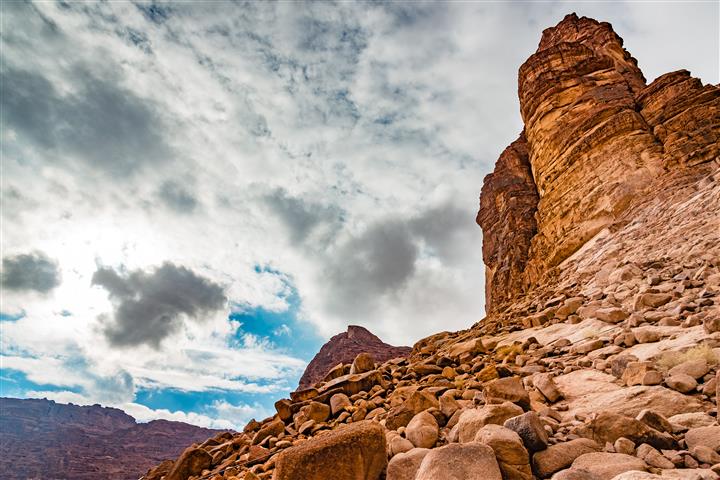 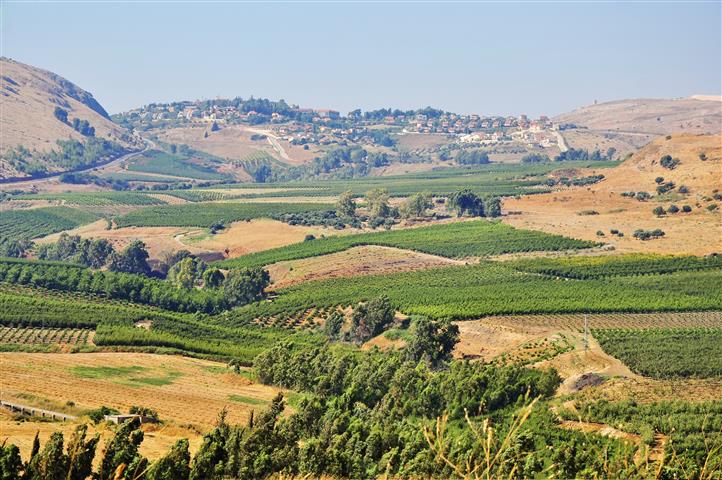 Take a 2 day tour to Northern Israel.  Tour Caesarea, Haifa, Rosh Hanikra, Acre, Sea of Galilee, the Jordan Valley, and the Golan Heights.  A great trip for the whole family.  Visit the ancient synagogue of Katzrin, and much more...

Caesarea is the city that was built by Herod the Great.  Caesarea was once the capital of the Judean province in 70 A.D., after Jerusalem was destroyed.  It is situated between Haifa and Tel Aviv.
Haifa is the Baha'i world center, well known for the Baha'i gardens.  In the 3rd century Haifa was known as a dye-making center.  Haifa has over a dozen museums, and has the only Japanese Art Museum in the Middle East.
Acre is located on the coast of the Mediterranean Sea.  Acre has been continuously inhabited since about 3000  B.C. in the Bronze Age.  The city is made up of many religions including Christians, Jews, Moslems, and Baha'is.
Kaztrin is located in Northern Israel, and is known for its ancient village, and the Golan Antiques Museum.

Day 1:
Exit north to Caesarea, the ancient Roman capital and port. There is a walking tour of the archeological ruins, the theater,  and the excavations.  Continue to Haifa, Mt. Carmel, and a scenic view of Bahai garden, city and port. Drive to Rosh Hanikra to view the border with Lebanon, and visit the limestone grottos, we return via Acre to visit the crusader underground city and crypt. We will walk through the old city market, and return to hotels.


Day 2:
Driving on the coastal road and view the Sea of Galilee, Jordan Valley and the Golan Heights, continue to overlook of Hammat Gader and ascend the Golan Heights to the Shalom Observatory. Onwards to the city of Katzrin, the museum and the excavations of Talmudic Katzrin. Visit the ancient synagogue of Katzrin and ascend Mt Bental, overlook Kuneitra Valley and the triangular border, continue and stop at former Syrian fortification. Return south to hotels via Jordan River.